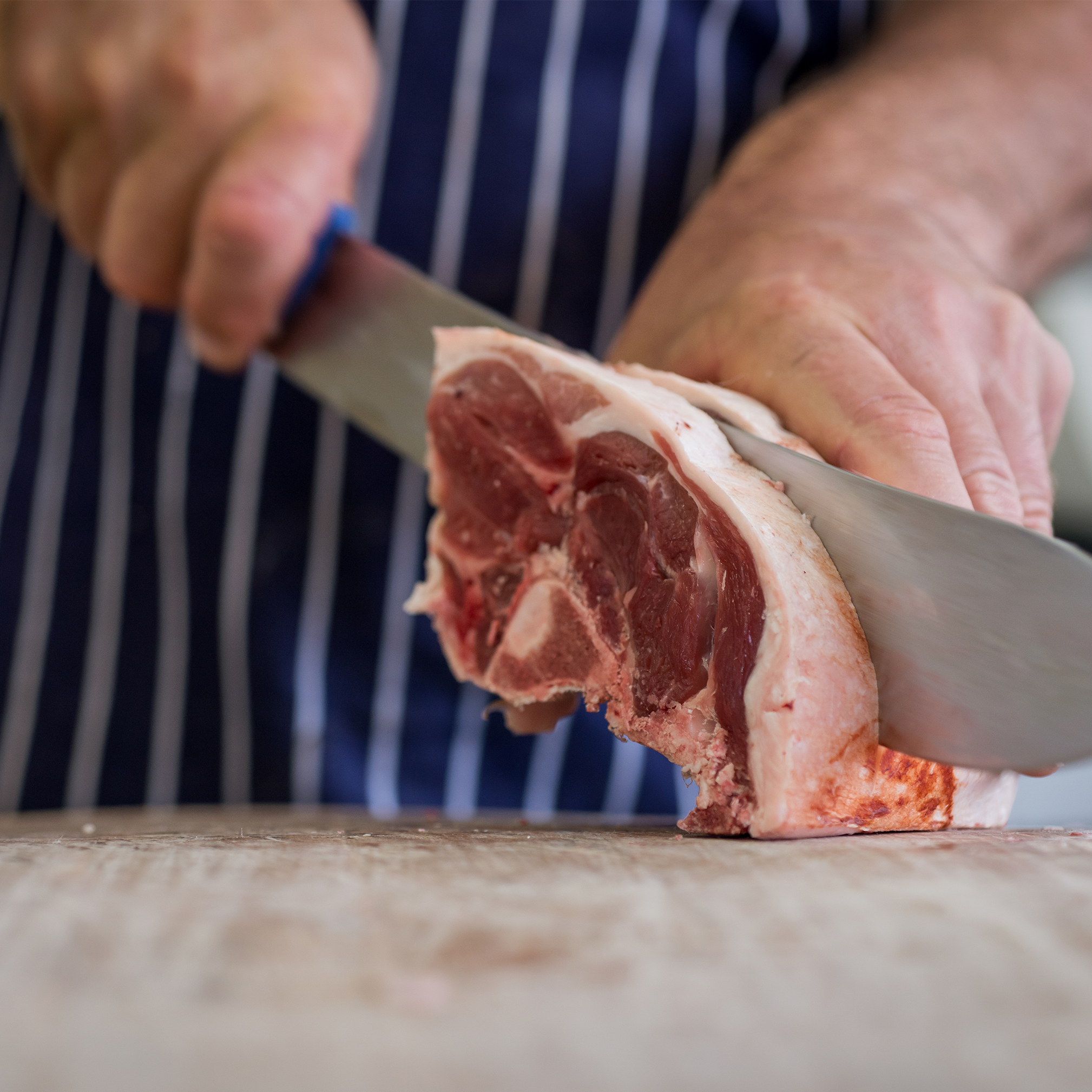 On the dusty roads of Regional Victoria in the early 20th century, about three hours from Melbourne.

Two brothers would notoriously make the long journey from farm to farm scouting and sourcing the greatest cattle to produce the best cuts of meat for their butcher shop.

The pair were well known in these parts. Not only as a couple of roving larrikins, but also as the most famous butcher brothers in the North East.

The Sisely brother’s would eventually go on to have a street named after them in Wangaratta, Victoria.

Their business prided itself on producing consistently great quality cuts of meat. 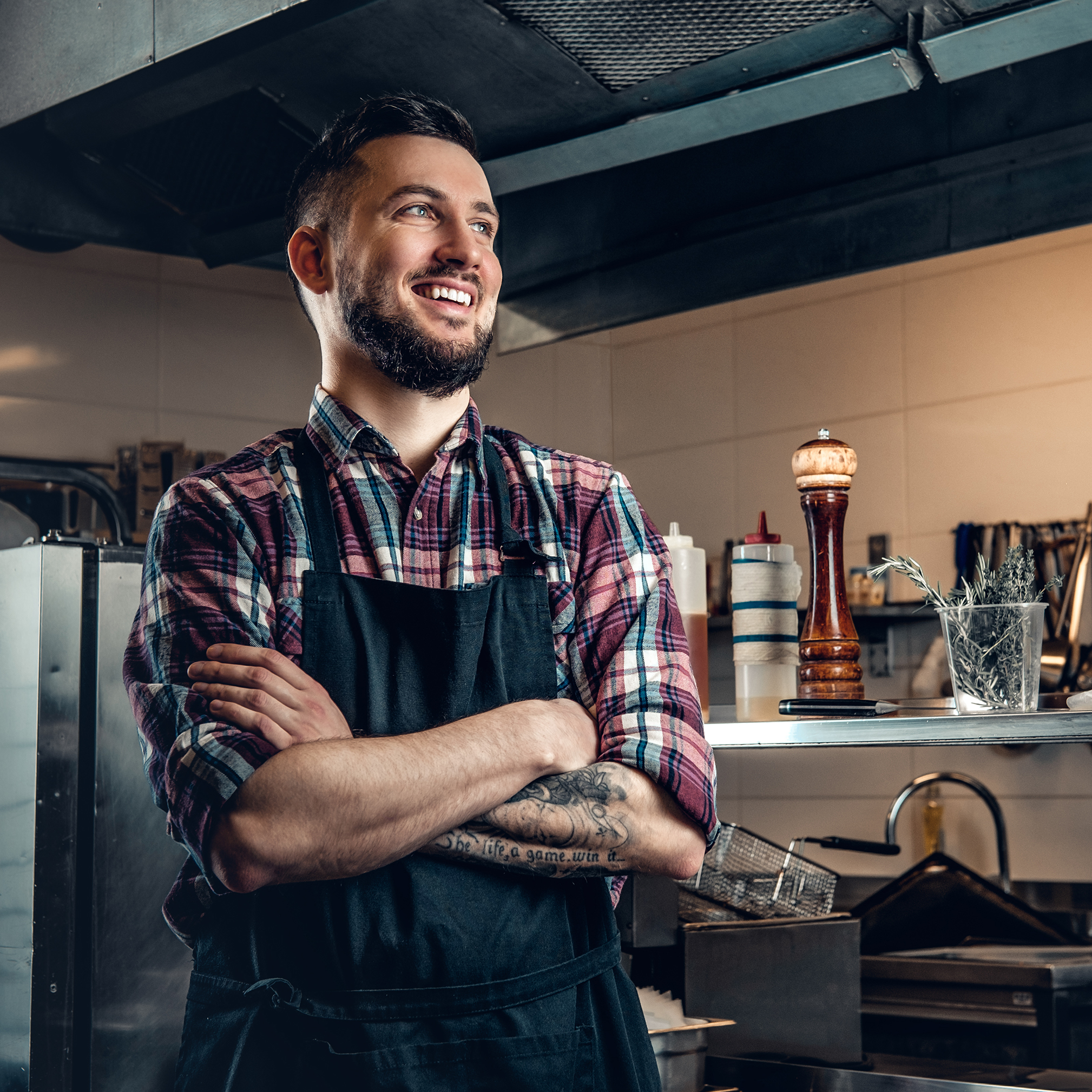 Whilst the butcher shop was a partnership, it was Jack Sisely who was a larger than life character (and a bit of a scallywag…)
Today, Jack’s Best still honours the essence and quality of this family-run butcher shop.

Our team of passionate butchers have been trained with time-honoured techniques and use the most state-of-the-art tools to produce our great cuts.

Whether its grass fed or grain fed cattle, our beef is perfectly aged to ensure the best eating experience.

For undeniable consistency, choose Jack’s Best and make your menu stand out. 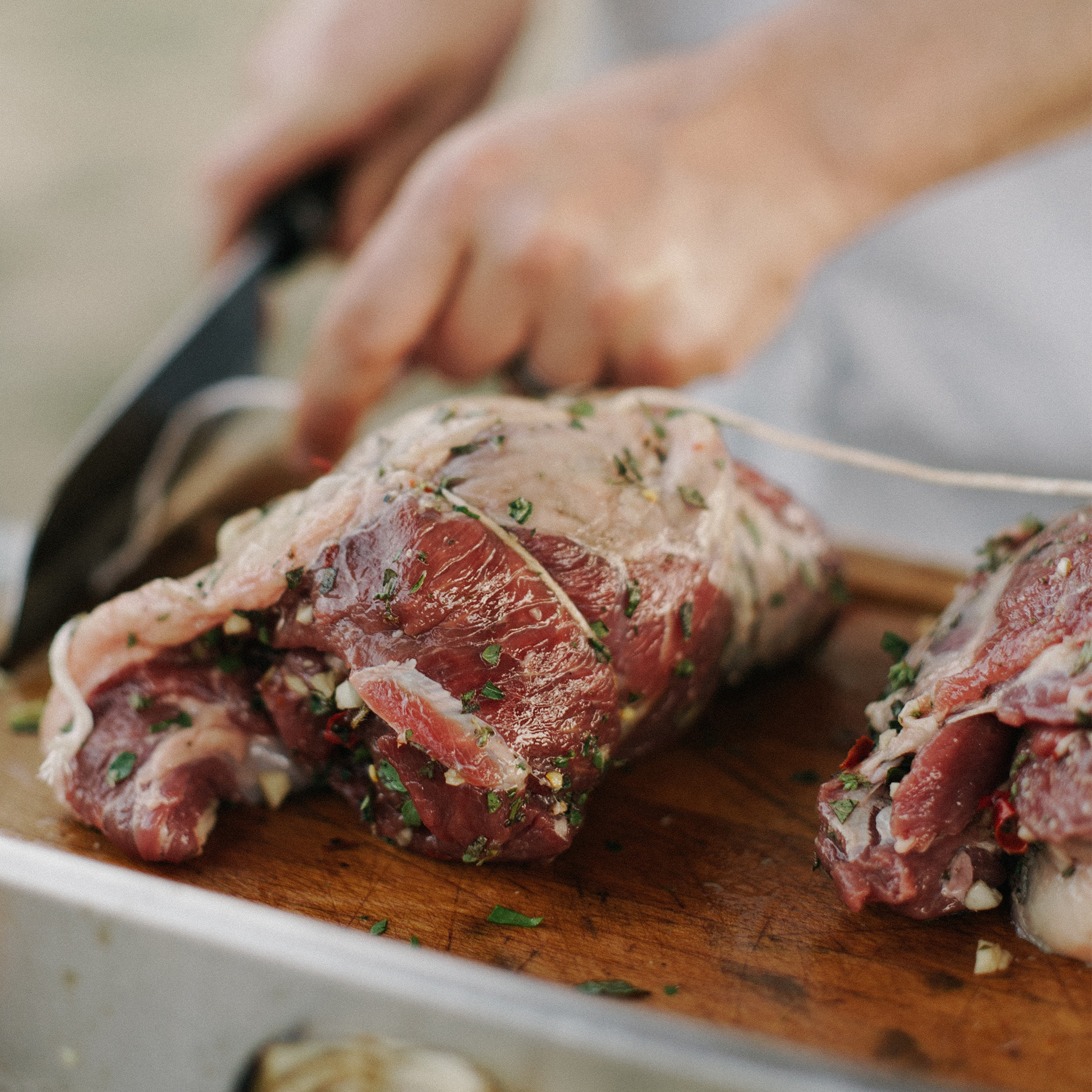 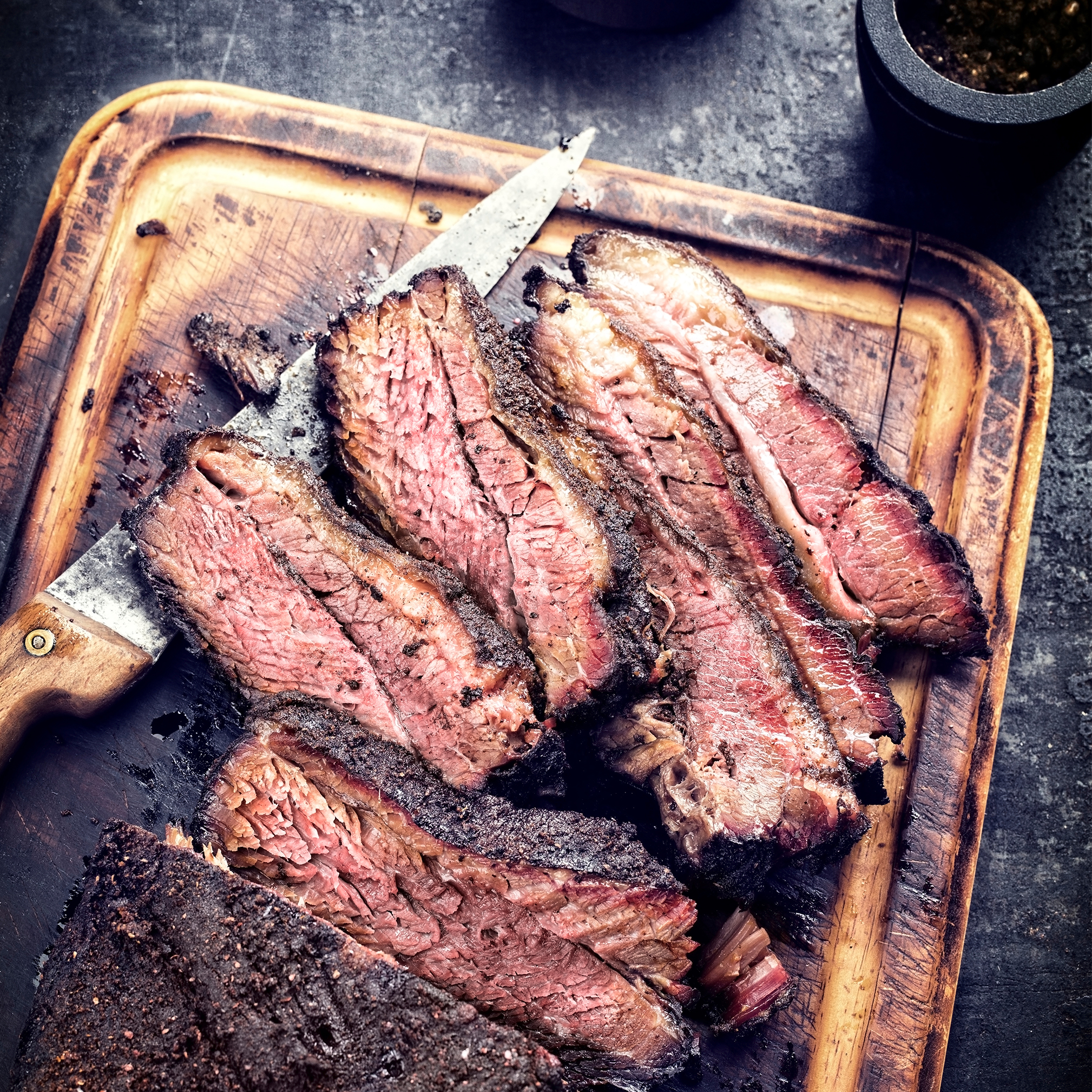 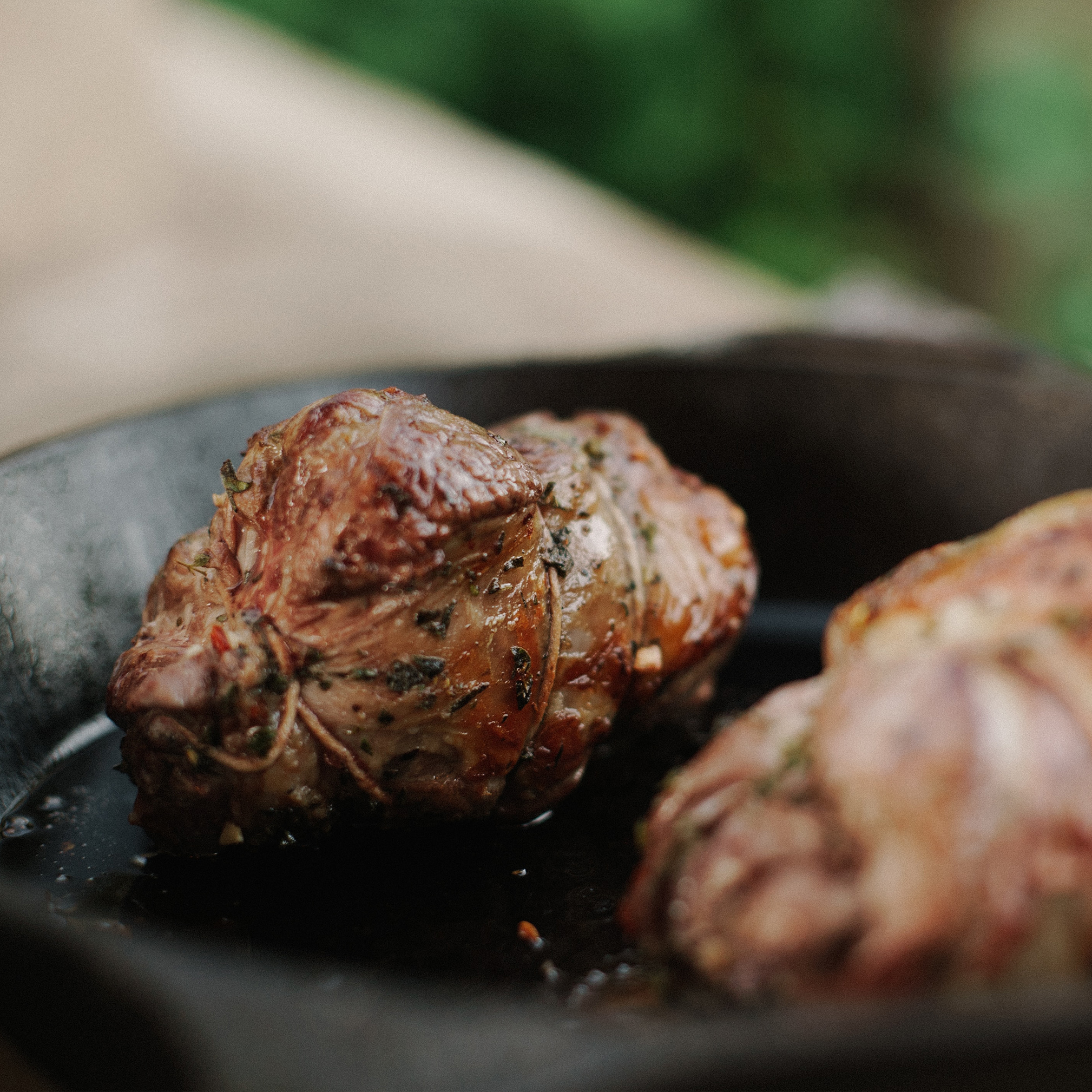